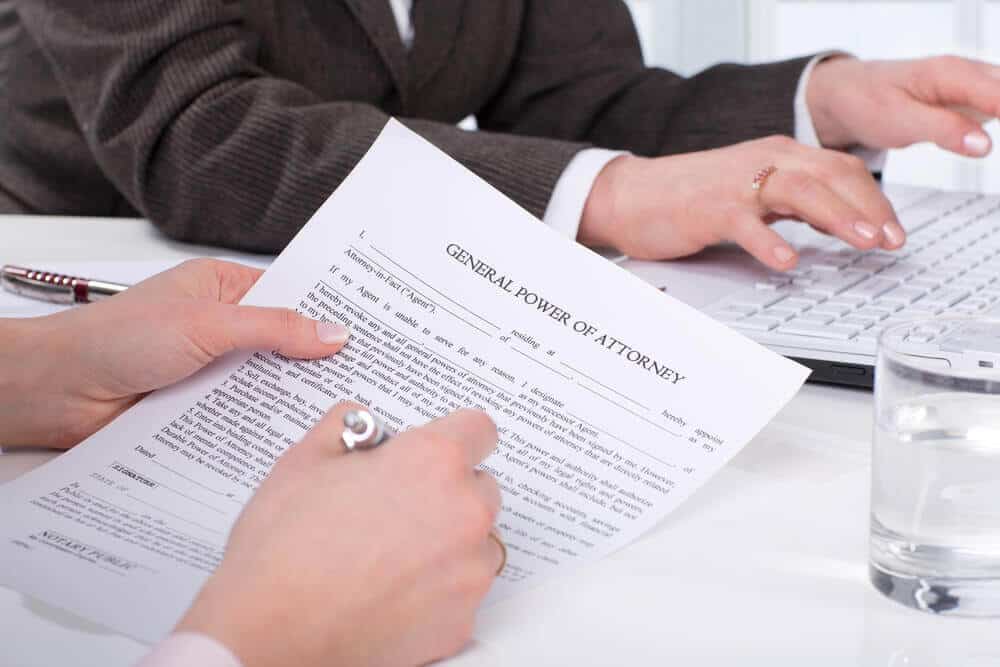 The Important Difference Between Guardianship & Power of Attorney

One of the most important aspects of elder law is determining who will take control over someone’s affairs when that person loses the ability to express their wishes or make decisions for themselves. There are two ways people pursue this: guardianship and powers of attorney. While both tools can be powerful, people are often confused which one is best for their needs. Do you need both? Do the two contradict each other in some way?

In short, a Power of Attorney allows you to choose who you want to act for you if you are incapacitated. For a Guardianship proceeding, the court will instead choose the person to act as your guardian. There are additional differences between a power of attorney and guardianship, however.

On this blog, we’ll dig into the both of these in greater detail to explain what they mean.

Florida Statute 744.3215 allows probate courts to appoint a guardian to make decisions on behalf of the Ward if any of the Ward’s health, safety, medical, financial, or legal needs are not being met due to the Ward’s condition. Following examination of the alleged incapacitated individual, the Probate Court will determine the extent of the individual’s incapacity at a hearing. The Court may determine that the incapacitated person requires a Guardian to make decisions regarding the individual’s health and medical decisions, finances, and property, or both. Once a guardian is appointed, they must report to the court on an annual basis. Generally, guardianship is only needed when there are no less restrictive means to make decisions on behalf of the incapacitated individual.

Which Is Right For You?

If you are taking control over someone’s affairs and they have the mental capacity to willingly hand over this level of control, then having them sign a durable power of attorney is most likely the best decision. Durable powers of attorney are generally less expensive, easier to pursue, and are usually the best way to ensure that the Principal’s wishes are being adhered to. It is important to make sure your document is reviewed by a St. Petersburg elder law attorney to make sure that it contains the proper language need to avoid the need for guardianship.

For additional questions, or to schedule a consultation with an attorney, call Finley Williams Law, PA today at (727) 280-6837.

Posted in 2018, Popular
Scroll to Top