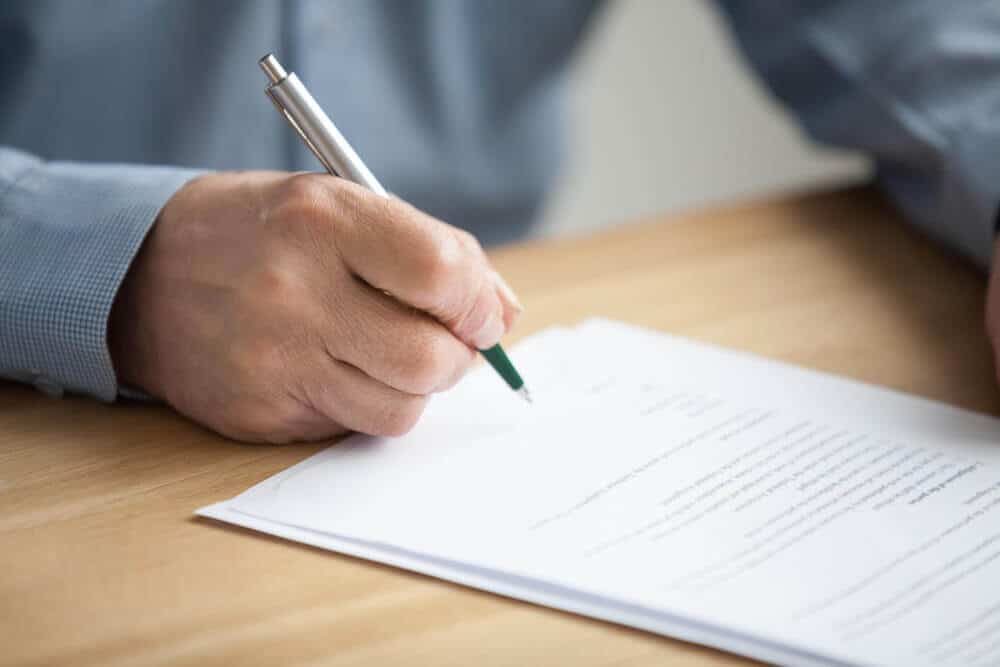 In some of the biggest estate planning news Florida has had in a while, electronic wills are now slated to become legal in the state on January 1st, 2020. An electronic will functions just like a traditional will except it is created, edited, signed, and authorized electronically, as the name implies.

Citing concerns of exploitation and fraud, former Governor Rick Scott vetoed a bill passed by the Florida Senate in 2017 that would have made electronic wills legal. It was not until the 2019 Legislative Session that a similar bill was passed by the Florida Senate and signed into law by Governor Ron DeSantis. The new bill contained additional protections for the most vulnerable citizens in our state thanks to the help of attorneys in the Florida Bar’s Elder Law Section.

Unless the creator of the will is considered a vulnerable adult – such as an individual who is losing cognitive abilities due to old age or a mental health condition – the witnessing of a will can be done remotely if:

All of these requirements serve as a safeguard against potential exploitation or fraud that could jeopardize an electronic will.

Have questions about electronic or traditional wills? Call (727) 280-6837 and talk to a St. Petersburg estate planning attorney from Finley Williams Law, PA today!