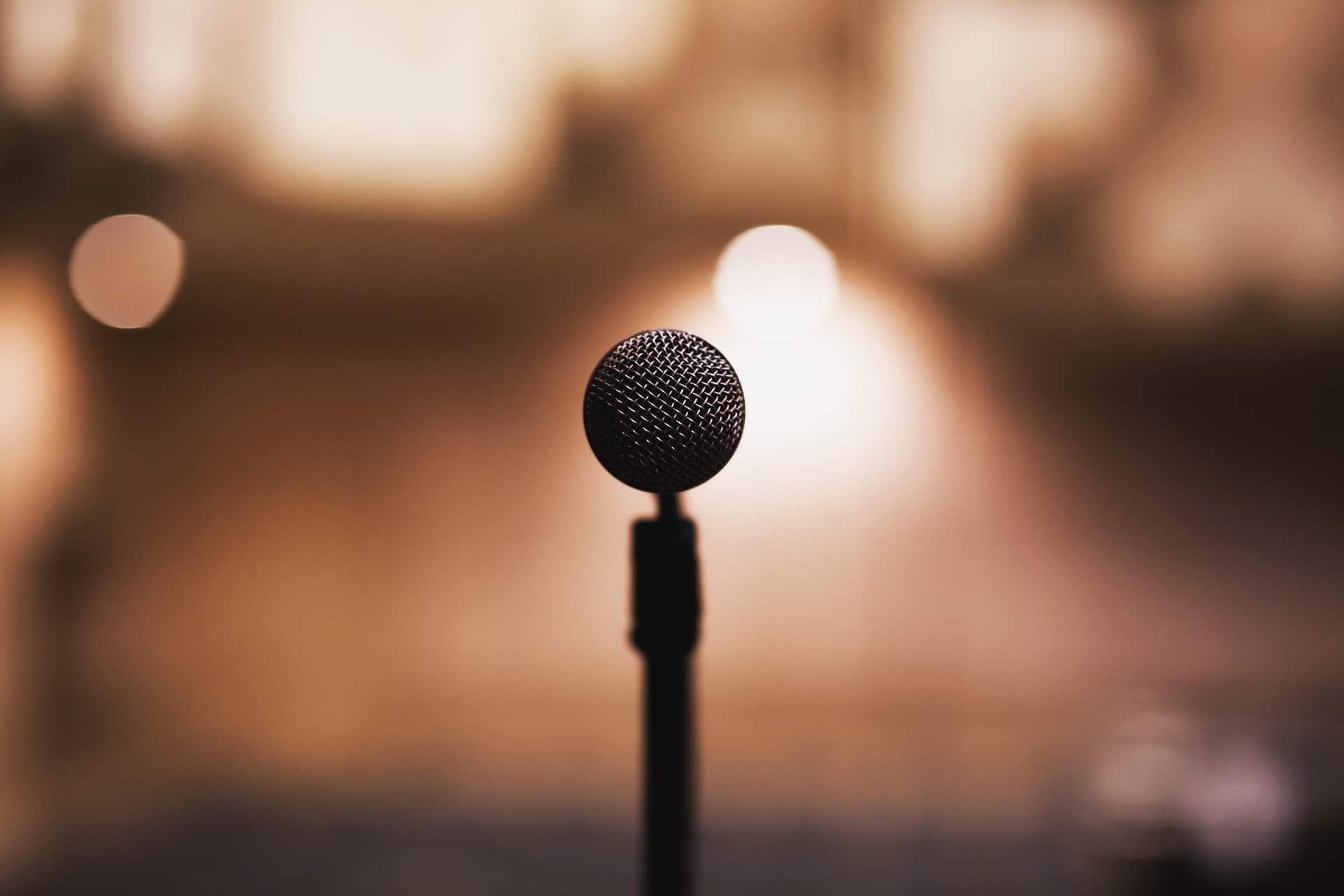 The public has become fascinated with the details revealed in “Framing Britney Spears”, a documentary by The New York Times. We have been getting questions from concerned fans regarding conservatorships (known as guardianships in Florida) and estate planning, the unique aspects of this case.

A quick synopsis: Pop music icon, Britney Spears was placed under conservatorship in California (which is typically reserved for the elderly) 12 years ago. Her father, Jamie Spears petitioned the court with what appeared to be good intentions after Britney’s alleged mental health issues were documented by paparazzi. Under Florida law, a “conservatorship” is called a “guardianship”; a “conservatee” is a “ward”; and a “conservator” is a “guardian”.

Our attorney, Melissa Finley Williams, recently did a deep dive into the documentary and put together this video to address some of the most pressing issues regarding the case and Britney’s future:

The biggest issues identified are:

Based off of what we saw in the documentary, we share in the public’s concern over Britney’s well-being and the handling of her estate. We hope she is able to work within the courts to expand her rights, and regain control of her health, finances, and career to the best of her ability.