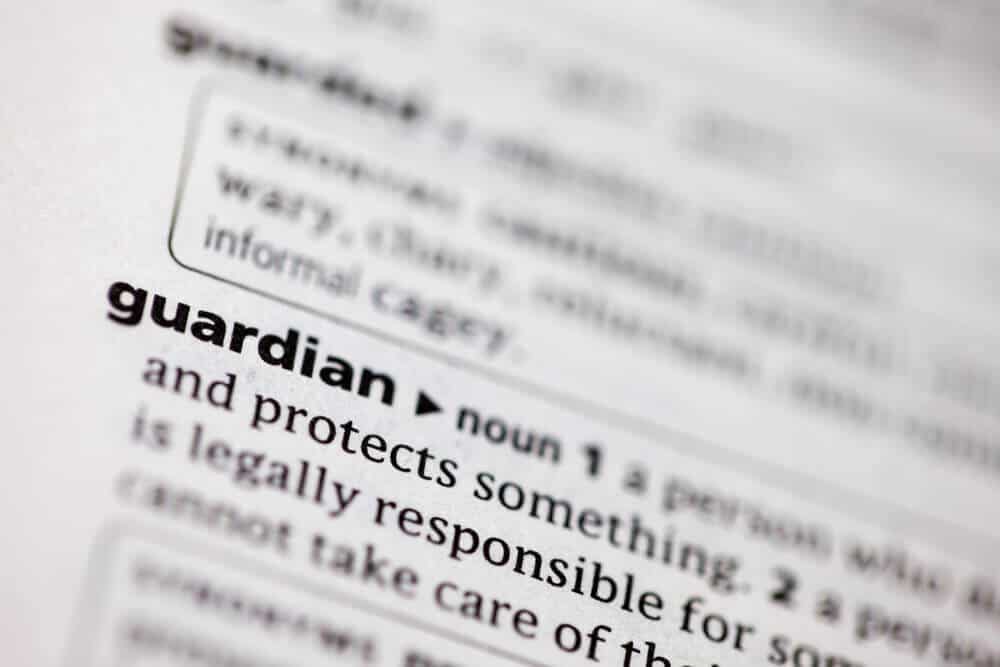 Guardianship of an elder, minor, or incapacitated adult is an important legal process that helps make certain that a person’s needs are met when they lack capacity to meet their own needs. The person who is appointed by the court to take care of needs and interests of the elder, minor, or incapacitated individual is known as the guardian. The person who lacks capacity and is being care for by the guardian is known as the ward.

Once established, guardianship generally remains in place until the ward passes away or is no longer a minor. However, there are cases in which it is better for a ward to have a different guardian appointed who can better represent their interests.In other cases, the ward may regain full control of their own decisions and eliminate guardianship altogether if they are able to prove to the court that they have regained the capacity to care for themselves. If you are a ward who wants to manage their own affairs again, or if you think a loved one is no longer benefitting from the care of their assigned guardian, then you might be wondering if and when guardianship can end.

How Can Guardianship End?

Even though many people believe guardianship is permanent, there are several scenarios in which guardianship to come to an early end or a particular guardian can be removed or replaced by the court. We have outlined a few of the scenarios below:

To end a guardianship, a petition will need to be filed with the court and a hearing will likely be set. . Arguing for the removal of a guardian is not always an easy endeavor, but at Finley Williams Law, PA we have a legal team ready to fight to ensure that the best interests of the ward are upheld in all circumstances.